Not a quick stop 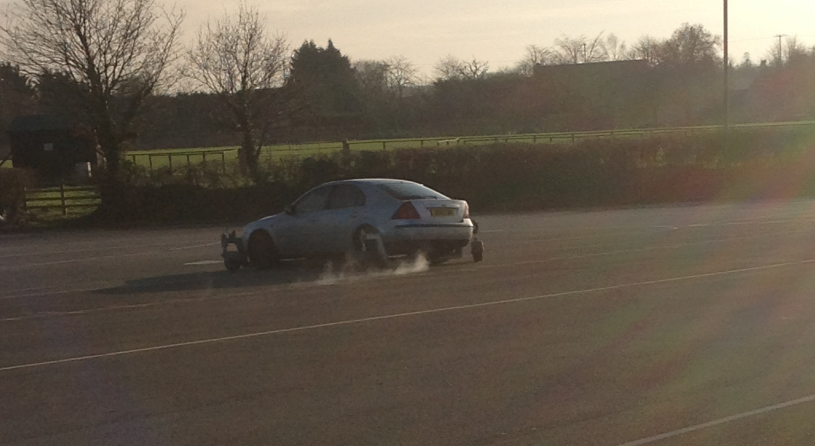 Have you ever thought about how much ground you cover when doing an emergency stop?

I experienced this while doing a limit handling course at Bruntingthorpe (an old airfield now race track). At lower speeds from 20 – 50 mph I was rather impressed to have braking distances better than the Highway Code suggests but from 60 upwards the vehicle mass played a far more significant role and the distances became ridiculous.

The truly scary bit was when we managed 100 and 110 mph, not only did we add almost 30% more distance for the extra 10 mph (a total distance of approximately 260metres) but as I sailed past the point where I had stopped from 100, I was still doing about 90mph! I’m just glad we only measured the braking distances and not my thinking distance!